Memphis over Detroit – It’s Colder in the Palace than Outside

So much for 70’s night at the Palace as Memphis got the best of Detroit with a 98-81 win. On a night where Brandon Knight looked like the future of the team, no player did much else especially when the team turns the ball over a whopping 25 times.

Walker Russell Jr. woke up at 4:30 Friday morning in Sioux Falls, S.D., caught a flight to Chicago and another one to Detroit, spent the afternoon getting a crash course in the offense from Pistons coaches and then pulled on the uniform his father once wore for the team he grew up cheering. Via Pistons.com

Lawrence Frank on Turnovers: “(Definite problem) especially early on you see 11 turnovers for 18 points, only a third of their points were off turnovers. They had 32 points off of our 25 turnovers, those are back breaking because that’s the first pass of their fast break, those are really crippling.” 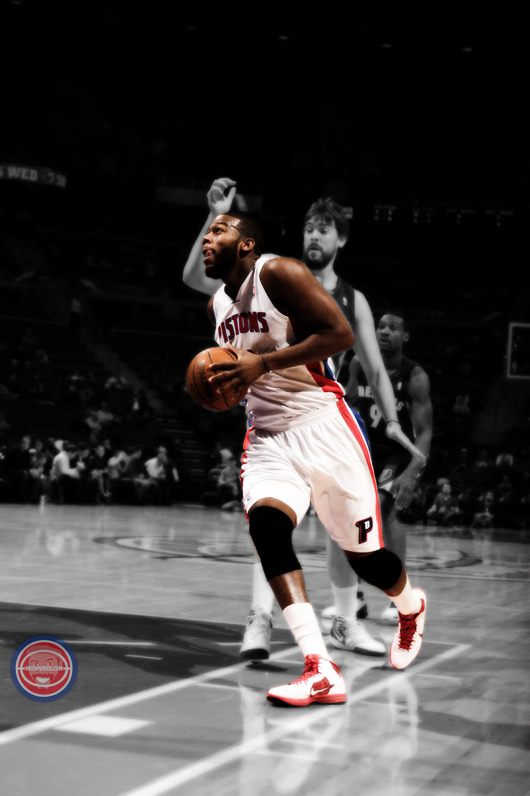 Brandon Knight: “It’s still a very big learning process as to when to attack and when not to, how to position yourself when you’re driving,” he said. “As a rookie, it’s tough to get calls at certain times of the games. You’ve got to get completely killed to get a call sometimes. I’m just trying to be aggressive and stay positive no matter what the situation is – continue to attack, continue to try to life your teammates, continue to provide intensity, provide positive spirit for everybody.”