Need More Comedy on Court? Vanilla Ice due to Perform at Halftime

Have some Ice at the Palace

“We are pleased to announce the entertainment line-ups for our upcoming theme nights which include exclusive player themed poster give-a-ways for the first 10,000 fans in attendance at each game and halftime musical entertainment,” said Harlan Hendrickson, Vice President of Lifestyle Marketing for Palace Sports & Entertainment and the Pistons. “Theme nights are a fun way to provide our fans with additional entertainment elements at our games.”

The club will host “I love the ‘80’s” night on Friday, January 27 when the Pistons square off against Joe Johnson, Josh Smith and the Atlanta Hawks at 7:30 at The Palace of Auburn Hills. The give-a-way item for that night is a commemorative Jonas Jerebko poster and halftime musical entertainment will feature 1980’s hit-maker Morris Day.

Younger Pistons’ fans won’t want to miss “Totally ‘90’s” night on Friday, February 3 when Detroit hosts Brandon Jennings and the Milwaukee Bucks at 7:30 p.m. at The Palace of Auburn Hills. The first 10,000 fans in attendance will receive a commemorative Ben Gordon poster and the halftime musical performer will be 1990’s rapper Vanilla Ice, who’s single “Ice Ice Baby” was the first hip-hop single to top the Billboard charts.” 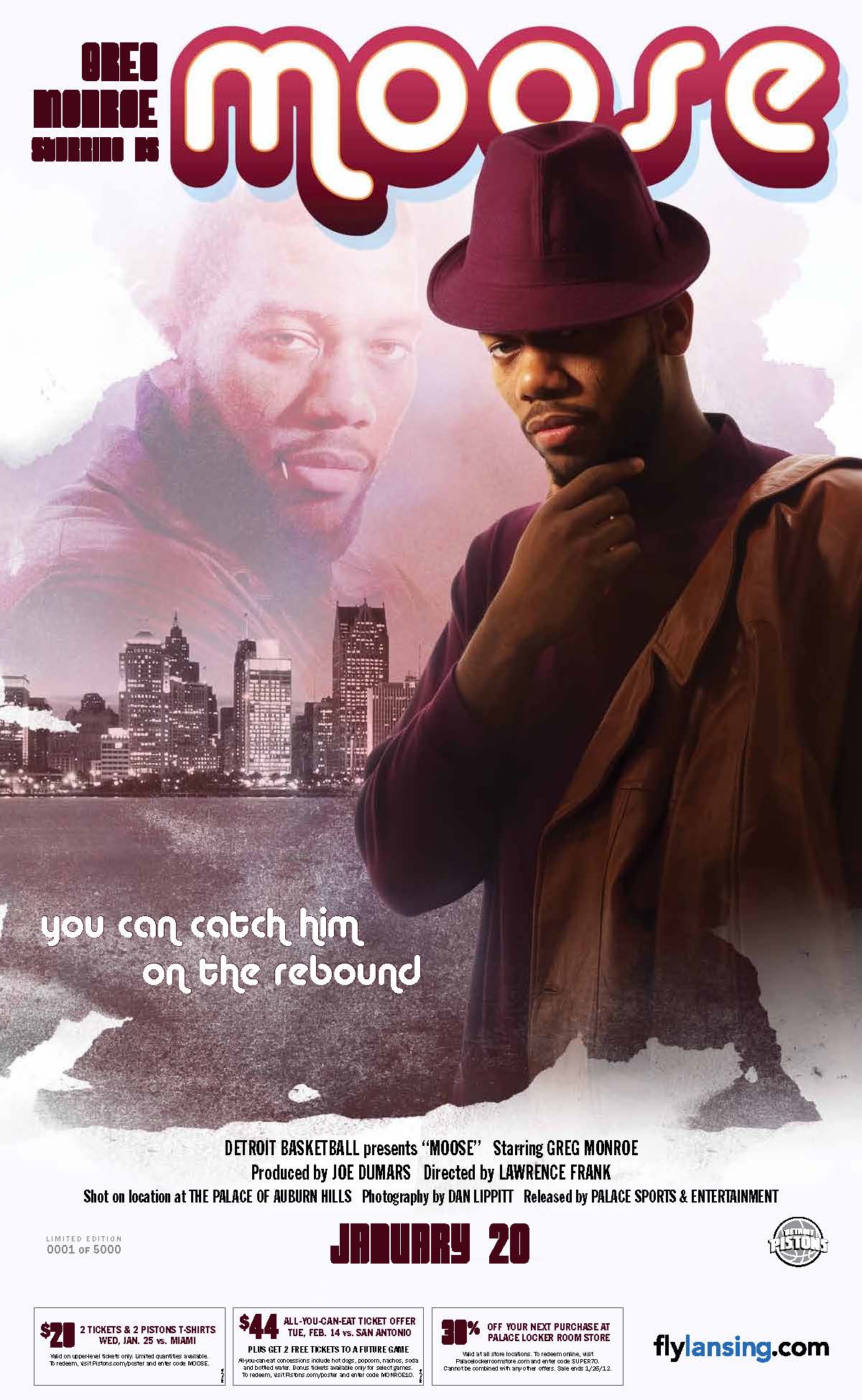 Even though my team is going through some tough times, I’m going to head out to the games to give them support. I can’t wait for my Greg Monroe Poster on Friday night.

And don’t think I’m not going to head out to mock Vanilla Ice. Who wouldn’t want more comedy at the half than during the game?

Get tickets Discounted Tickets directly from the Pistons for Need4Sheed.com readers.