Sheed wants back in!

Looks like Rasheed wants to take his talents back to the Basketball court.  According to Adrian Wojnarowski of Yahoo Sports Sheed is eying a comeback.

Wallace, who retired after 15 seasons in 2010, has been working out and probing some close league friends about possible destinations to sign for the rest of the season, sources said.

Rasheed Wallace averaged 9.0 points and 4.1 rebounds per game for the Celtics during the 2009-10 season.

At 6-foot-11, Wallace, 37, had been one of the most versatile and talented power forwards of his era. One league source who has talked with Wallace recently describes him as “serious” about a return to the NBA this season. Nevertheless, no teams contacted by Yahoo! Sports reported that they had any contact with Wallace, or his representative.

When reached on Friday, Wallace’s agent, Bill Strickland, would only tell Yahoo! Sports’ Marc Spears: “As a veteran player, [Wallace] knows what it takes to be reinstated.”

Wallace holds appeal for several contending teams, but all wonder about his shape and conditioning after sitting out 18 months. Wallace played 79 regular season games for the Celtics in his final year, but the organization never felt he truly got into playing shape until the playoff run to the NBA Finals in 2010. In a limited role, several GMs told Yahoo! they still believe his scoring and defending ability would probably be better than anyone else available to them.

Now let me just say this, I saw Sheed right before Christmas running errands in Rochester and he sure doesn’t look like this. 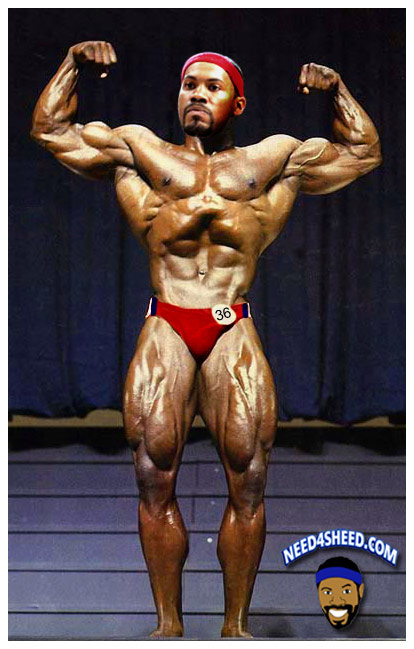 So Sheed wants to start playing again and he’s got some conditioning issues…sounds on par to every other season she started.