Bulls take down the Pistons for the 13th straight time

The Detroit Pistons just can’t seem to get that Bull of their backs. Chicago took down Detroit in a 68-92 blowout.  Detroit hung with the Chicago, until the Bulls broke it open early in the fourth and never looked back. 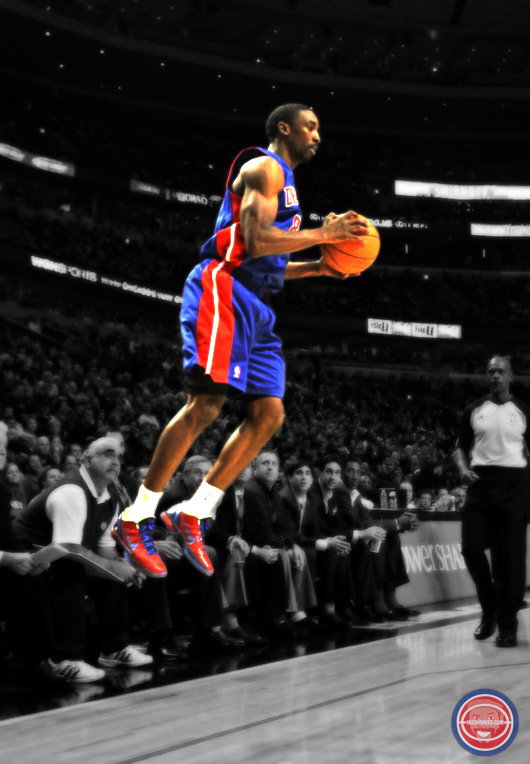