Pistons can’t keep up with The Sixers

The Sixers served up a 96-73 loss to the Pistons in their home opener Friday night in Philadelphia in what was Rookie Brandon Knight’s firs NBA start. Despite being without Rodney Stuckey and Ben Gordon, Detroit held on throughout the game keeping the Sixers right there with him. It wasn’t until Sixers guard Jodie Meeks (21) put on a clinic late in the game helping Phili pull away.

Brandon Knight: “Well as a team, we were close in the fourth. It was a six-point game. We just need to eliminate the mistakes so that we can continue to chip away at that lead.” 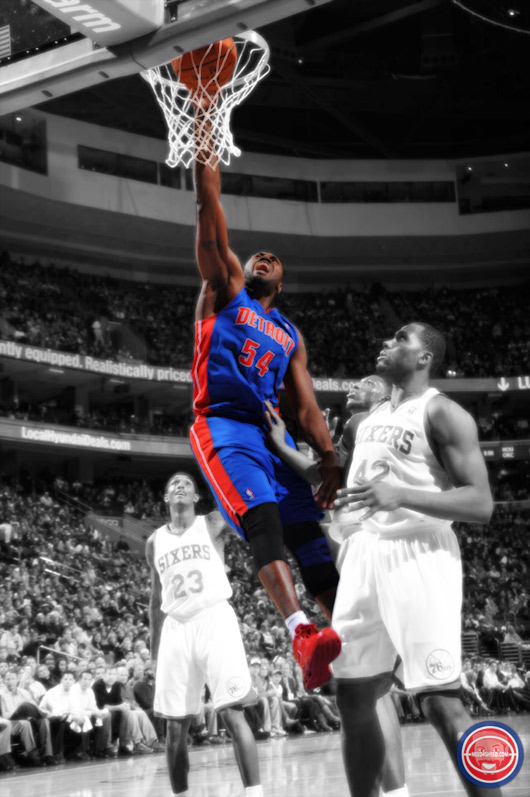