Pistons make thier own Magic at the Palace

The Pistons took down the Magic 78-89 Monday night on the Palace for their second straight win.  This has to be the best showing form the team this season.  And if you watched this one, you saw a Pistons team that didn’t look anything like the first games of the season. 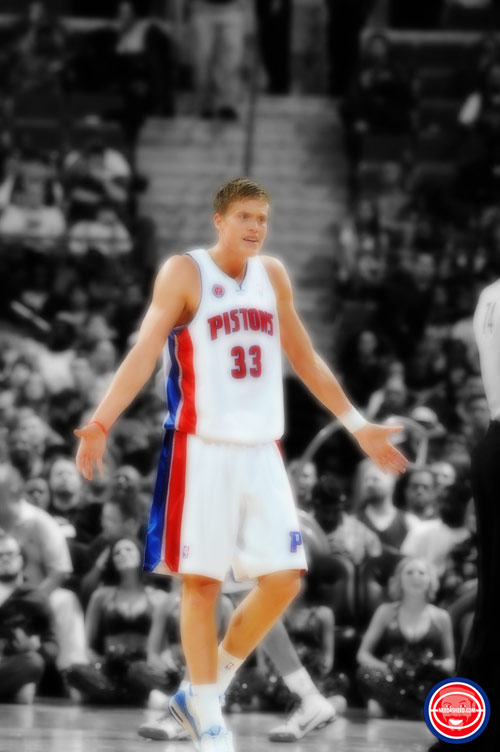