No fun at The Garden

The Pistons, despite a big game from Greg Monroe, continued their woes with a 96-85 loss to the Celtics in Boston.  The Celtics Jermaine O’Neal led Boston with 19 points after putting up just 8 point in the Celtics previous three games. 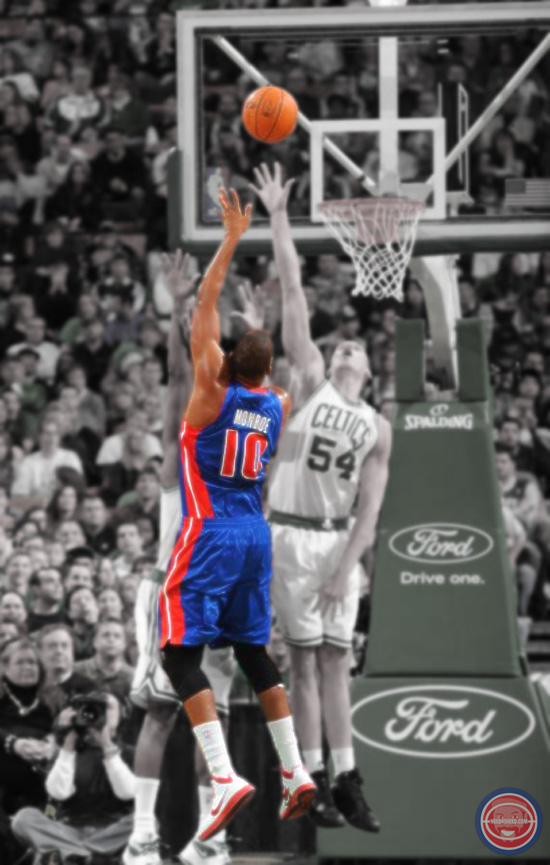 Quote from Austin Day last night after the game: “Im just trying to buy into what L Frank is saying”