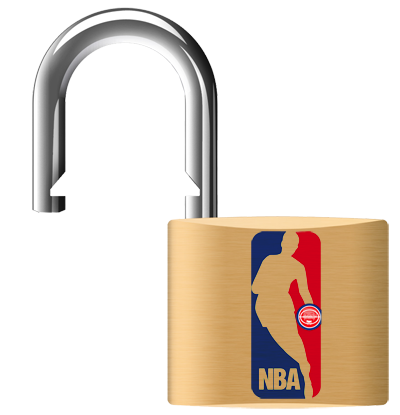 “After 16 hours of negotiations Friday, the two sides reached a handshake agreement a little after 3 a.m. ET in New York. Both sides must still get a majority vote from the 29 owners and 450 players to finalize the agreement – as well as negotiate a series of smaller issues like a drug testing policy.

Free agency and training camps will start on Dec. 9, Stern said. Under the current agreement, the regular season would have a 66-game schedule that begins on Christmas Day with three games: Boston Celtics at the New York Knicks; Miami Heat at the Dallas Mavericks; and Chicago Bulls at the Los Angeles Lakers.” Via Yahoo Sports

It’s the news that most of us have been waiting to hear for quite some time.  I myself am happy to get back to Basketball and all that is the Pistons.

We all have been  upset about the lockout but I’m truly happy for those most effected by the Lockout.  The people we don’t talk about like the employees of all the teams, the concession workers, writers, the local businesses around the arenas,  the ticket agents, and all the people behind the scenes that never seem to get any attention in this whole thing.

As Pistons fans it may have been just a little bit harder considering we are in the biggest transition that most of us have had to deal with.  We havent seen what this team will be like with our new coach or what new things with start to take shape with Mr. Gores at the helm.

It’s truly time to get to work in The D.

I have some tooning to do!