It’s Down to Two Contestants – Who’s going to be the new Coach in Detroit Woodson or Frank?

This is no beauty contest, but the Pistons are down to their final two coaching candidates. 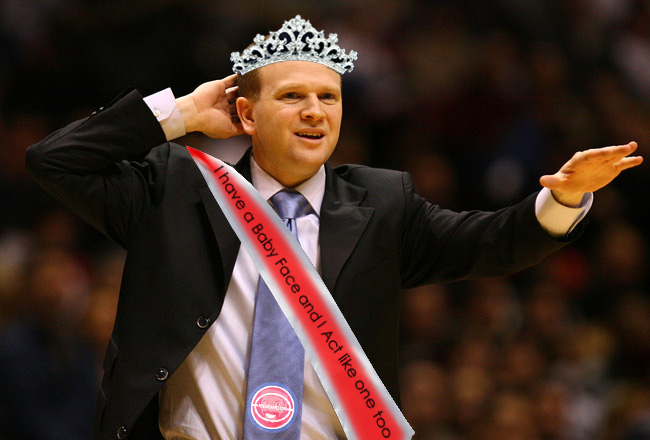 According to ESPN the future of Detroit could be chosen soon.

NBA coaching sources say that the Pistons are inching closer to a decision, though.

Of the five known candidates for job, sources say that former Pistons assistant Mike Woodson is still the closest thing to a favorite, thanks largely to Woodson’s good working relationship with Pistons president of basketball operations Joe Dumars and the fact that Detroit would know exactly what it’s getting after Woodson’s work under Larry Brown during the Pistons’ 2004 title run.

Yet sources say that one reason Detroit’s search has dragged out so long is the strong impression that Lawrence Frank made on new Pistons owner Tom Gores and his advisers, among them former New York Knicks executive Dave Checketts.

Detroit’s choice, then, appears to be a tossup between the unattached Woodson and Frank, who remains part of Doc Rivers’ staff in Boston.

Frank or Woodson…if you could choose, who would it be? 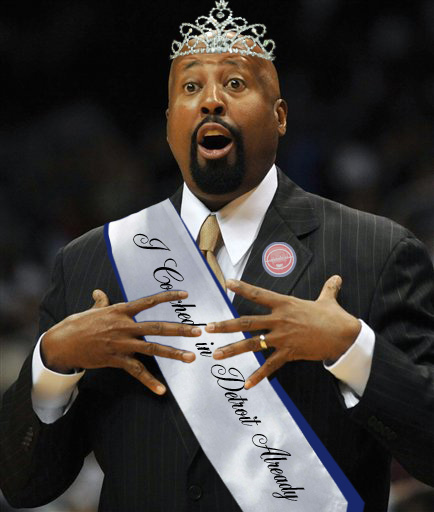