Finally… a win against The Pacers

Was Saturday’s win against the Pacers too little too late? Probably, but it doesn’t take away the enjoyment for Pistons fans to watch what this team can do when things are working right. The Pistons, in front of a packed crowd at the Palace of Auburn Hills, came back after a sluggish first half to roll over a team that they have needed to beat all season long.

The Pistons 88-100 win now leaves them technically still alive in the playoff race with nine games remaining. Detroit is now five games behind the Pacers in the loss column, with another game against Indiana on Wednesday to make up more ground. 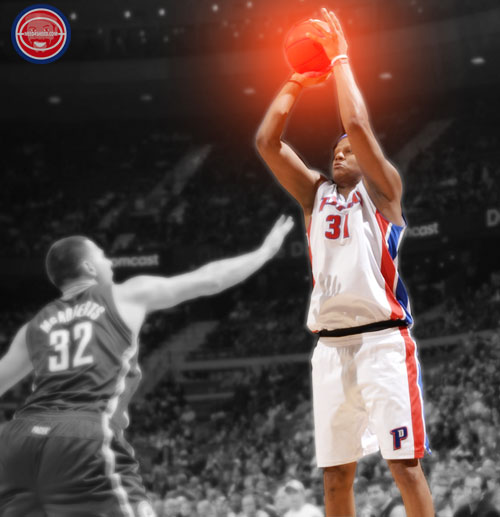 Villanueva: “Fresh legsI was well rested. (Kuester) called my name and I was ready to go and my teammates helped. They gave me the ball in position to score. (Assistant coach) Brian Hill talked to me in the third quarter. He said, ‘We might get you in, so just be ready.’ So I was ready to go.”