No really, the Pistons lost to the Cavs

Right now Charlie Sheen could not be a Pistons fan. WINNING! is something they just can’t seem to pull off on the road, not even against the worst team in the league. The Pistons haven’t won a game away from the Palace in more than six weeks and from their performance Friday night in their 91-97 loss it looks like some of the your dreams of squeaking into the playoffs are all but lost.

Kuester: “They had more energy than us. They hurt us on offensive rebounds. We took care of the ball first half. Second half we ended up having too many turnovers. You try to warn the team when anybody plays hard in this league, good things will happen and they played harder than us. We had a chance to cut it to one right there in the end; we just couldn’t get over that hump.”

Daye: “It was an unfortunate effort by all of us,” 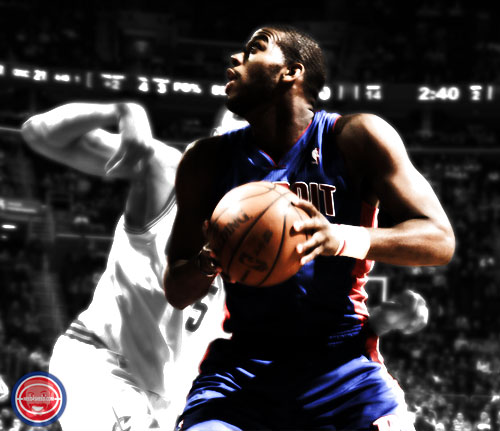