The Thunder do it again

The Pistons have now lost 10 of their last 13 points after falling to Oklahoma City Friday night. Though the Pistons played well at times, they were overpowered the Thunder’s ability to knock down clutch shots especially in the third quarter.

The Thunder finished at exactly 50 percent from both behind and in front of it in their 94-104 victory over Detroit. 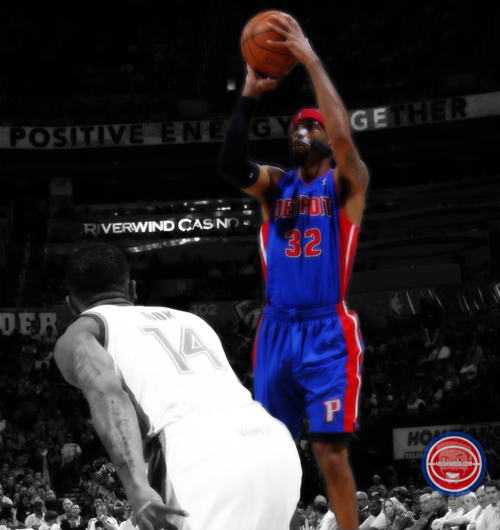 [flashvideo file=https://need4sheed.com/videos/flash_video/march_11_11_prince.f4v /]
Video courtesy of The Detroit Pistons and The NBA