The Pistons vs. The Spurs

The 23-41 Pistons are back in action to take on the 51-12 Spurs Wednesday night in San Antonio. The NBA leading Spurs will look to bounce back from their first home loss in more than three months when they take on Detroit. A win for the Spurs will make it the first season sweep for San Antonio in 4 years against the Pistons. 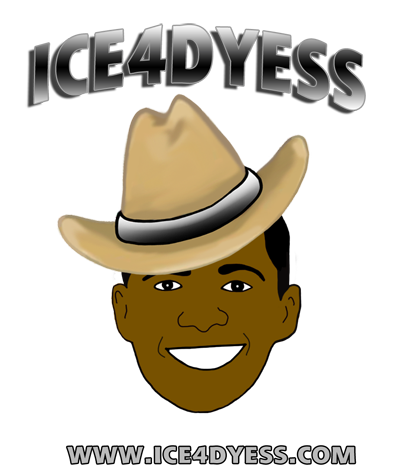 What does McDyess have to say about the Pistons situation with Rip: “It’s Bad times up there”

The Scouting Report via Pistons.com

Tip off is at 8:30 pm and will be broadcast on Fox Sports Detroit. If you can’t catch the game on TV, follow it live over at NBA.com or on the radio over at 950 AM WWJ.

Leave your thoughts in the comments or Chat Live with your fellow Pistons fans during the game.