With 24 games left in the season the Pistons  have to sense some urgency, especially after Tuesday night’s 108-100 loss to the Rockets.  Detroit, who started the game right, led by eight points after the first quarter, but made it an uphill battle the rest of the way. 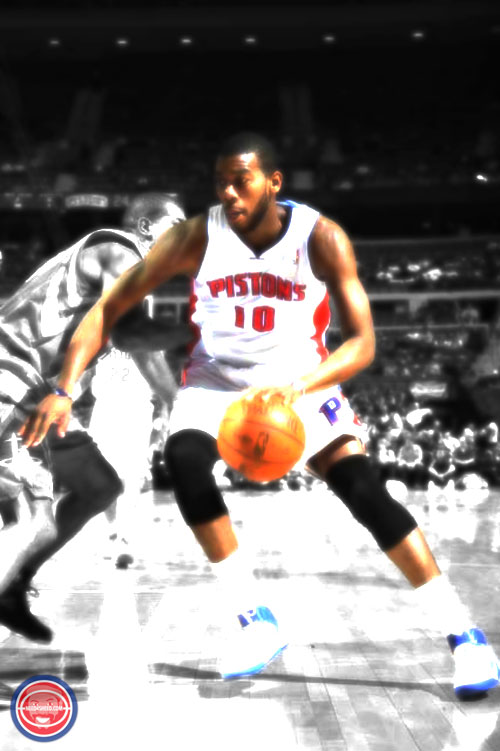 Kuester:(On small lineup in fourth quarter) “We felt we could attack, we could defend with that lineup still and it ended up that wasn’t the issue. The issue was we had gotten looks but we just couldn’t finish it. I had no problems with the adjustments and again we have to be smart going down into the stretch.”