Despite 35 from BG the Pistons lose at MSG

The Pistons, despite holding their own with the Knicks thorough three quarters, just couldn’t keep up with the high scoring pace as Detroit dropped their third in a row to New York 106-124.

[flashvideo file=”https://need4sheed.com/videos/flash_video/jan_30_11_monroe.f4v /]
Video Courtesy of The NBA and The Detroit Pistons 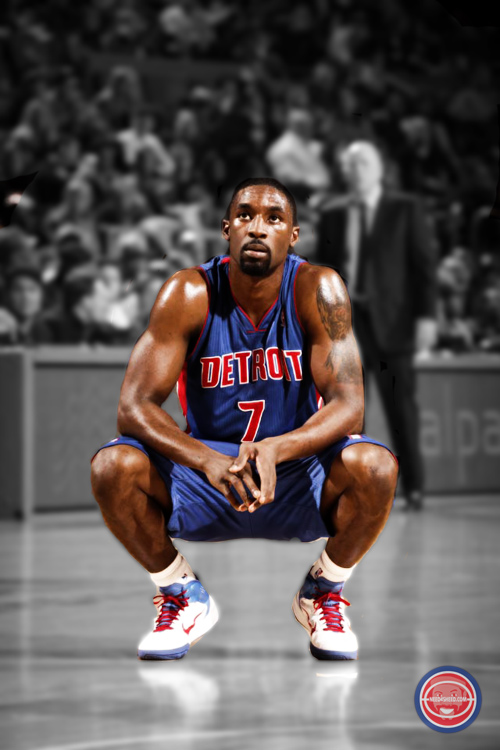 [flashvideo file=”https://need4sheed.com/videos/flash_video/jan_30_11_gordon.f4v /]
Video Courtesy of The NBA and The Detroit Pistons