Pistons use their voodoo to stop the Magic in Orlando

The Pistons handled the Orlando Magic Monday night thanks to some great performance by Tayshaun Prince, Tracy McGrady and a career high for Austin Daye.  Each put up 20 points, but it was Daye’s clutch shots that really propelled the Pistons their 103-96 over the Magic 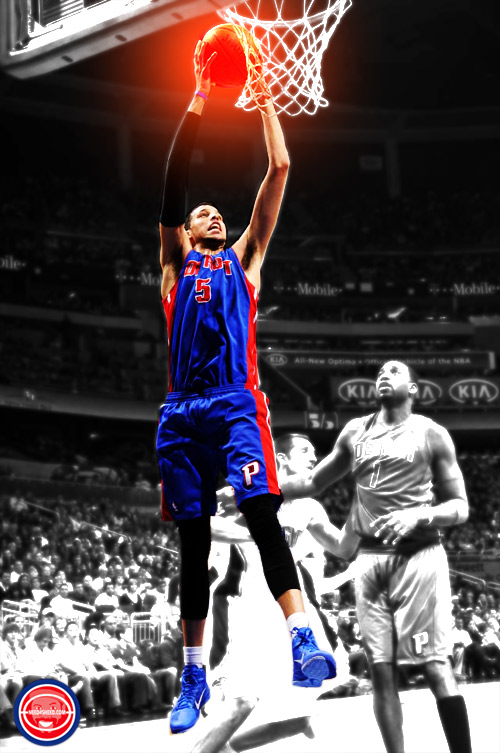