Just when the tired, road weary Pistons looked like they were going to lose another game, a burst of Bynum energy propelled the team to their 16th win of the season over the hot Phoenix Suns. With Phoenix up by 14 points to start the fourth quarter it was the Pistons bench of Bynum, Daye and Wallace who added the spark and chipped away at the Suns lead and 74-75 win Saturday night at The Palace. 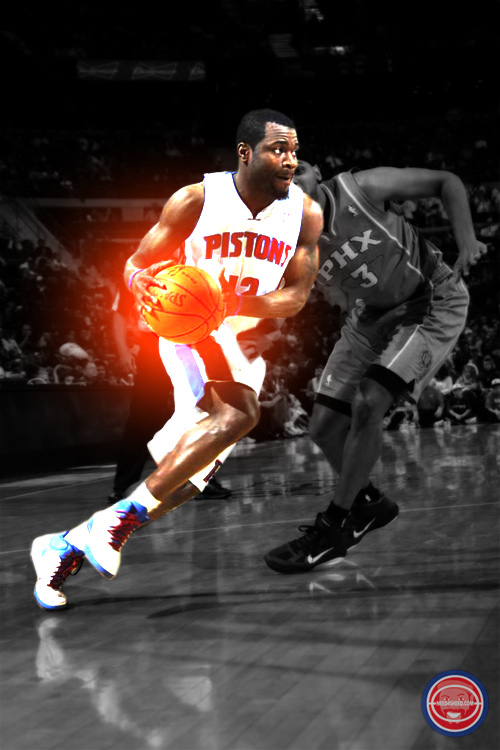 Bynum: “I just felt like we were lacking energy. I just tried to go out there and let my effort do the talking. Hopefully everybody else would follow.” “Defensively, I thought we played with a little more energy, a little more aggressive. We did a great job on Steve Nash and we did a great job of scrambling for everybody else after that and we came out with the win.”

[flashvideo file=https://need4sheed.com/videos/flash_video/jan_22_2010_bynum.f4v /]
Video courtesy of the NBA and The Detroit Pistons