The Pistons celebrated Martin Luther King day at home with their third straight victory. A feat that unfortunately the Pistons hadn’t accomplished since April of 2009. Despite 32 from Dirk Nowitzki, the Pistons, who shot a season high 57.5% for the game, took the matinee at the Palace 89-103.

McGrady: “That foundation has finally been set. Guys know their role in the starting group and guys (know) their role coming off the bench, and you can see it’s just clicking right now. That’s something we’ve been searching for for quite some time and I think we finally found it. 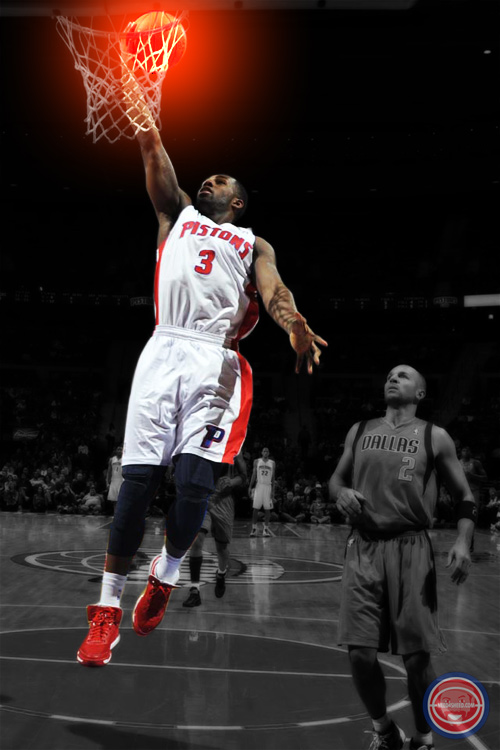