Memphis leaves the Pistons “all shook up” on Elvis Night

Ben Wallace was out with an ankle so rookie Greg Monroe stepped in.  Chris Wilcox stepped into the lineup for Villanueva after putting together some pretty solid performances lately (I think it was to showcase him for a trade).  Ben Gordon was placed back on the bench and Rodney Stuckey started at the 2 guard spot.  There is a name you won’t see on the box score tonight and that is Richard Hamilton.  Hamilton earned the dreaded “DNP-CD” or Did Not Play – Coaches Decision tag tonight.

It doesn’t matter who plays when you lose, you still lost.  The Pistons played well early on, mainly due to the Grizzlies’ poor start offensively.  In typical fashion, the Pistons allowed the Grizzlies to build a big lead in the 3rd quarter and even though the Pistons were able to make the games close, the Grizzlies were able to hold on until the end with a 107-99 win at the Palace.  Let’s get to the highlights: 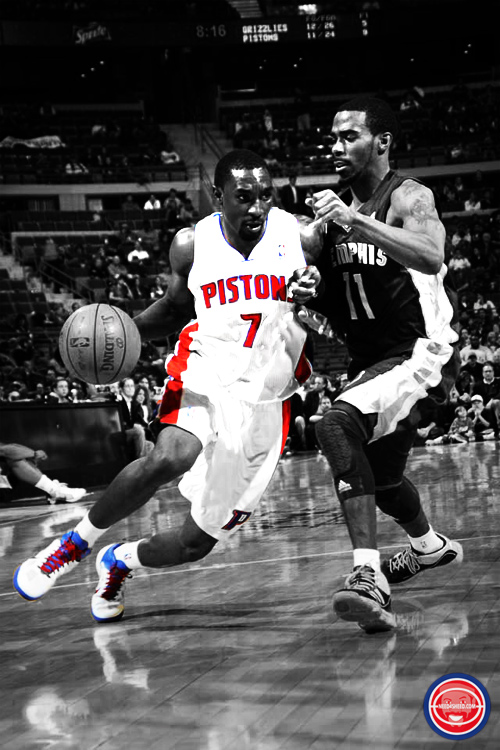 [flashvideo file=https://need4sheed.com/videos/flash_video/jan_12_11_monroe.f4v /]
Video Courtesy of The Detroit Pistons and The NBA