Not this again – Pistons can’t hold on against Chicago

Another game against Chicago with the same outcome. Pistons come out strong, play well, have the lead at half time (55-43) and collapse in the third quarter. The Bulls grabbed the lead midway through the third quarter and no matter how the Pistons tried, they fell short 82-95 losing to the Bulls for the 10th straight time.

[flashvideo file=https://need4sheed.com/videos/flash_video/jan_10_2011_daye.f4v /]
Video courtesy of the NBA and The Detroit Pistons

Kuester: “It was a tale of two halves. We did a nice job offensively in the first half. We also forced missed shots and got the rebounds. In the 3rd quarter, they went on a spurt and we just couldn’t control it. If we could have generated anything offensively, we would have been in this. We had a a good pace and took advantage of their mistakes but in the 2nd half we couldn’t get anything from that. Their team capitalized on our mistakes.” 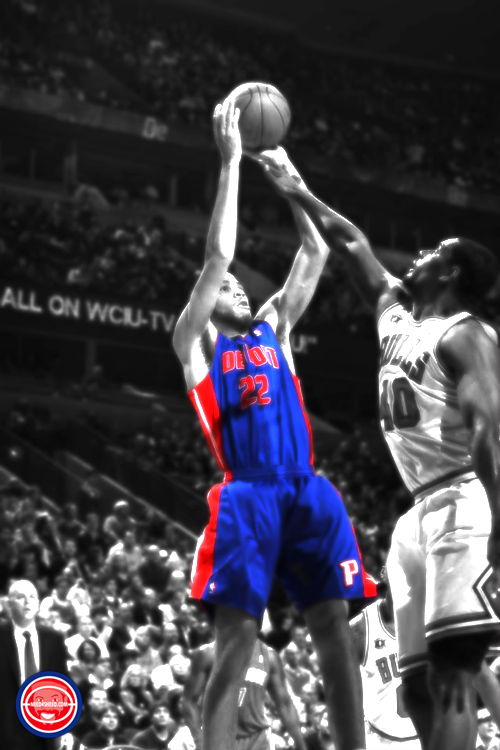