Ain’t no beatdown like a West Coast beatdown – Lakers give Pistons the beatdown in LA: 108-93

This game was over in the 1st quarter.

The Lakers were able to score anywhere on the floor they wanted – in the paint, on the perimeter, and a little bit from 3. It’s nice that Coach Kuester thinks this team has enough talent to play everyone but, let’s face it, that’s not how championship teams are put together. Sure, teams need depth and strong benches to find success in the playoffs but… there’s really no reason to split the minutes so evenly among the starters and the backups.

Let’s get to the game’s lowlights, shall we?: 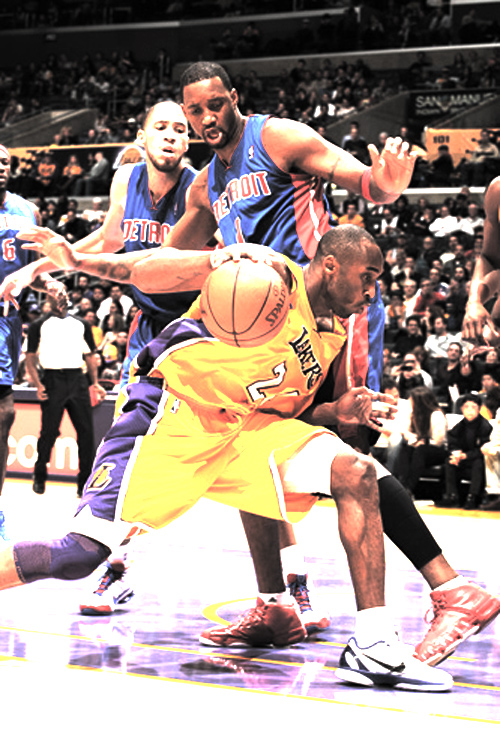 The Pistons are done with the West Coast for the rest of the year, thank goodness.

The tough part about this loss is knowing that now the Pistons are off for 3 days before playing again back home in Detroit.  While most teams come out sharp after some extended rest, Detroit has shown time off is almost worse for them than playing on back to back nights.

Detroit returns home to face Jason Kapono and the Philadelphia 76ers on Saturday at The Palace.