When defense is the key to the Suns victory and their key player is Jared Dudley, those facts alone can probably tell the story about how the Pistons performed. Dudley, who had 19 points in the second quarter, helped the Suns go on a 22-4 in the second to make the rest of the game an uphill battle for Detroit. 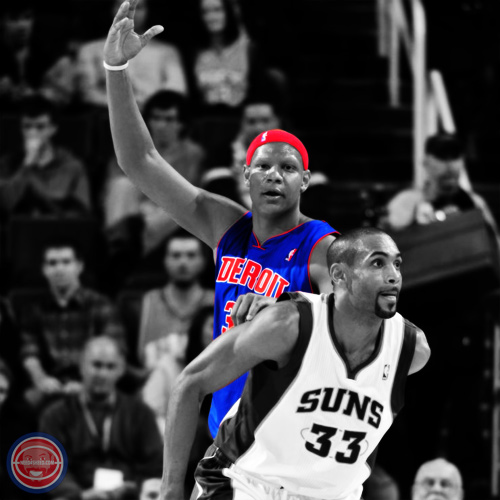