Another comeback goes to waste, Pistons lose in Charlotte.

The Pistons, who had an awful 2nd quarter and were down by as much as 23 had the game within reach with seconds left on the clock. Ben Gordon fell short on two 3-point attempts that would have tied the game. Yet another back to back game loss and a comeback left on floor. 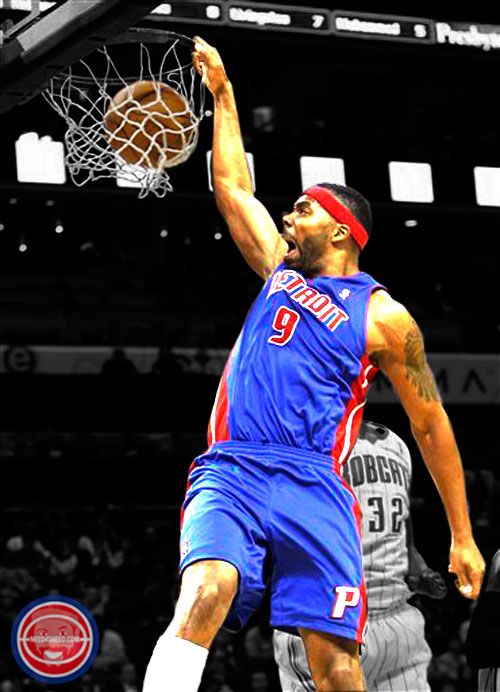 [flashvideo file=https://need4sheed.com/videos/flash_video/dec_27_10_hl.f4v /]
Courtesy of The Detroit Pistons and The NBA