The Pistons forced overtime on a scrappy play that they just didn’t give up on. With 18 seconds left, McGrady missed an open jumper, Stuckey boarded the ball, Rip miss another jumper. Tayshaun then rebounds and passes it over to Rip who misses another jumper. Charlie V boards it and puts it in leaving the clock at .6 in regulation and tied at 85.  Maxiell blocked the final shot for Chicago to send it to overtime, where the Pistons finally fell to Chicago 95-92.

[flashvideo file=https://need4sheed.com/videos/flash_video/dec_26_10_hl.f4v /]
Courtesy of The Detroit Pistons and The NBA 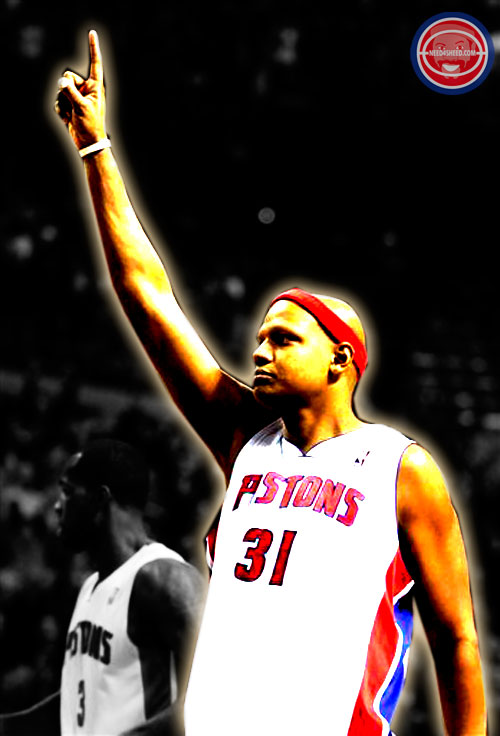