Buzz off! – Pistons beat Hornets in overtime, in a thriller at The Palace.

(sorry for the bad shtick headline, I couldn’t resist)

Will Bynum, who was recently benched in favor of Tracy McGrady, got a chance to remind us of why Joe Dumars viewed him as a key re-signing this past offseason. Bynum, who was able to see significant minutes in this game due to Richard Hamilton (upset stomach) and Rodney Stuckey (toe) both missing the game, scored 21 points off the bench on 8-10 shooting to go along with 9 assists.

With Stuckey and Hamilton on the bench, we got a chance to see Ben Gordon and Tracy McGrady in the starting lineup and in the revolving door that is the Pistons’ starting Power Forward position, we got to see Charlie Villanueva start as well. It was a nice sight to see after 27 games of inconsistent play by the starters. Let’s look at some of the highlights, shall we:

Video Courtesy of NBA and The Detroit Pistons 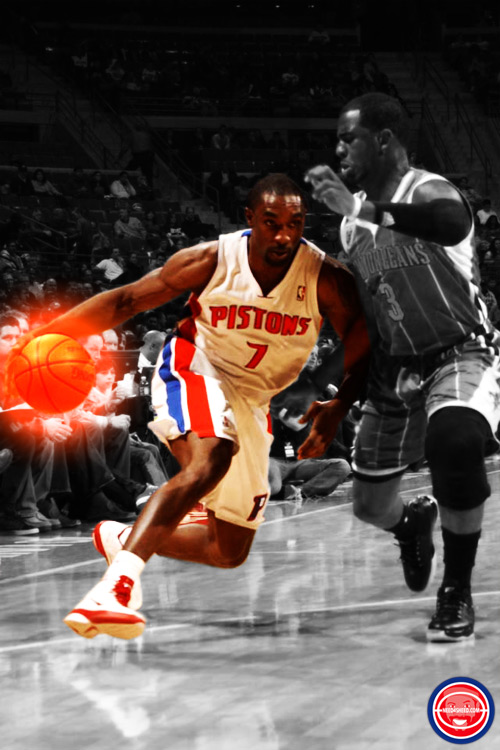 Up next, the Pistons travel to Toronto to face the Raptors in a rematch of what has been one of the most embarrassing losses in team history.  Are the Pistons going to be able to string back to back wins together, or are we looking at another embarrassing loss on the horizon?  They get a couple of days off between now and then, so hopefully the ailments that kept Stuckey and Hamilton out are healed up, so we can see how Kuester deals with them both after Bynum and Gordon’s good game tonight.