The Pistons washed away whatever was left of the awful loss to Toronto by taking down the Atlanta Hawks at the Palace 80-103.

Greg Monroe: On starting “We got the win, that’s all that matters.” 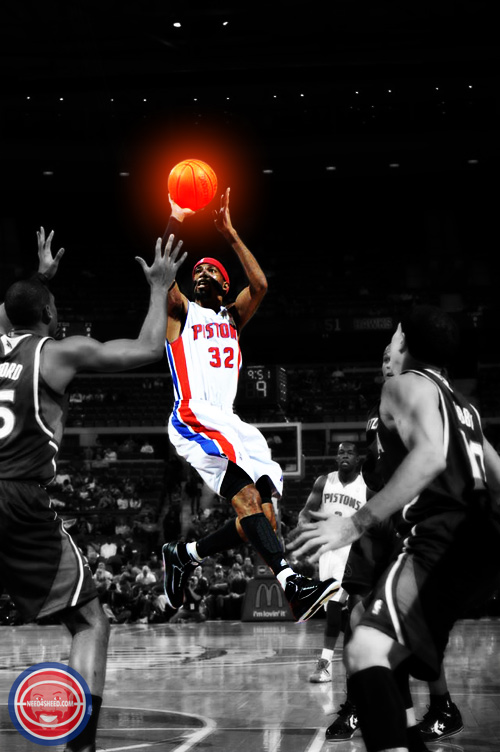 Charlie Villanueva: “I think we’re a lot better than our record shows, but I desperately wanted to get a win especially after how we played in that Toronto game. I think we did a good job and responded well. I’d say this is what Pistons basketball is all about. We did a little bit of everything, we passed the ball, we rebounded well, we defended and we scored. The way we played today is what I envisioned us to be.” 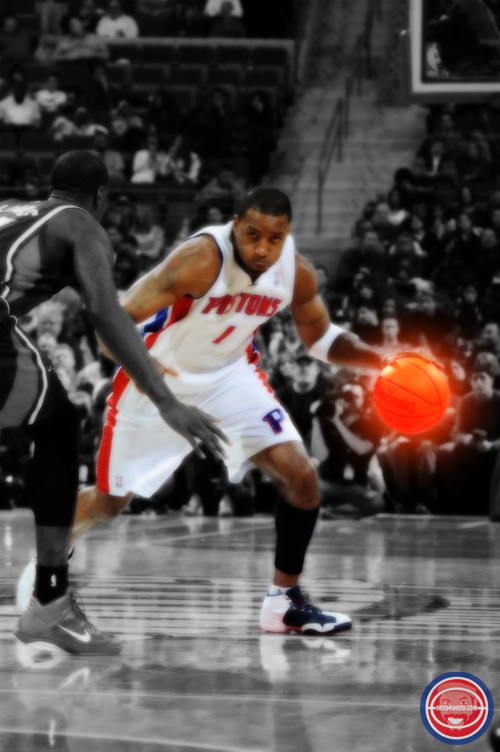