Add another loss to the Pistons record and put another check by Rip Hamilton’s name for Technical Temper Tantrum Ejections.  The Rockets handed the Pistons their 15th loss of the season behind the hot hand of Luis Scola’s game high 35 points, 21 coming in the second half. 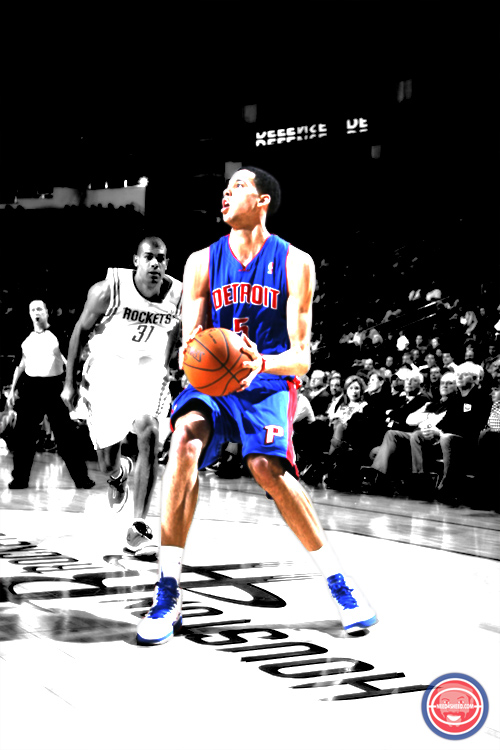 Kuester “We have to work through things and the mental toughness must come through. We had some guys step up their games. Rip (Hamilton) knows what he has to do and he must adjust his game to the whistle. We didn’t do a good job of keeping Houston away from the basket. We turned the ball over too often in the second quarter.”