If you follow my twitter feed (shameless plug here), you would see that I was counting down the minutes until Orlando started hitting their 3 point shots.  Orlando struggled with their 3 point shooting for the better part of the game, shooting 5-15 from 3 until early in the 4th quarter.  Orlando, behind the strong shooting of JJ Redick and Mickael Pietrus, finished the game by hitting 5 of their final 9 attempts from 3, to finish overall 10-24 from behind the long line.

I really have a deep dis-like for Dwight Howard, almost as deep as my dis-like for LeBron James, so when he gets a technical foul while playing against Detroit it makes my night.  I don’t know why I dis-like Howard, to be honest.  I think it’s because he’s begged and pleaded for respect from the officials, on top of stealing Shaquille O’Neal’s nickname and overall just being a clown.  My friend, Brian Spaeth, calls him “Sillycape” because of his antics at the NBA Dunk Contest the last 2 seasons.  Anyway, enough whining about superstars that aren’t on our roster: 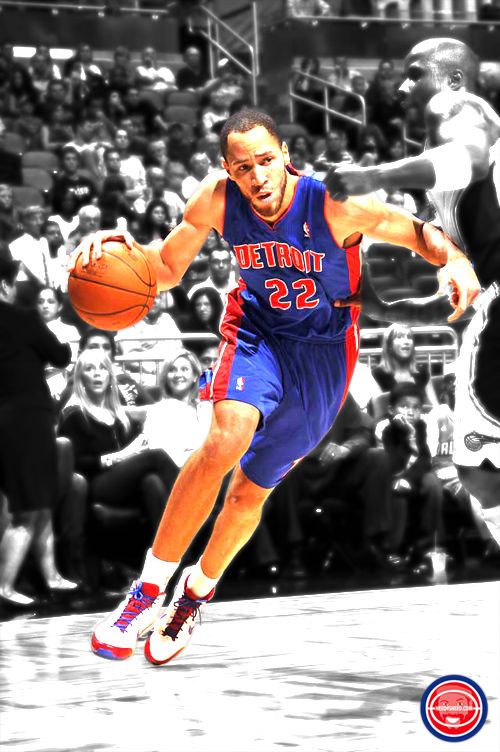 [flashvideo file=http://nba.cdn.turner.com/nba/big/games/magic/2010/11/30/0021000255_det_orl_play1.nba_nba_576x324.flv /]
Tough way to lose, if you ask me.  The ball movement was crisp, the defensive rotations were on point it’s just… it wasn’t enough to overcome the Magic and their ability to shoot the 3 ball tonight.  I think Austin Daye could’ve helped the team tonight, in a matchup against Rashard Lewis.  I believe Ben Gordon couldn’t get comfortable out on the court with the taller defenders leaning on him all night.  The screens weren’t real crisp, Hamilton and Gordon got hung up in their man while waiting for a screen to be set or their man jumped in front of the screener before they could curl.

The Pistons don’t have a chance to sit back and think about this loss though, because tomorrow night they’re going to go up against Joel Anthony and the Miami Heat.  Miami is coming off of some pretty bad losses recently and are no longer really on pace to be the best team in the history of the NBA (not to mention the players are pushing the coaches around now too). It’ll be a tough game for the Pistons but, with the Heat’s recent struggles and the much overhyped “Homecoming” for LeBron James, Detroit is in prime position to squeak one out.