The Pistons with a solid win over the Bucks

Seven Pistons scored in double figures Friday night in the Pistons 89-103 victory over the Milwaukee Bucks. Detroit started the game solid making their first three shots and adding a few easy dunks from Jason Maxiell and Tayshaun Prince.  Though the Bucks made it close a few times, this one was in Detroit’s hands the whole game.

Detroit had a season high 28 assists and shot 56% on the night in what has to be the easiest win of the season. 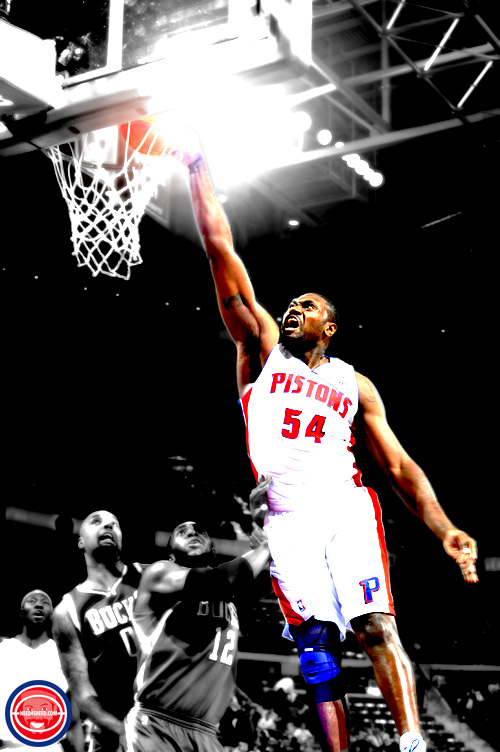 Video courtesy of the NBA and The Detroit Pistons