The Pistons are the Grizzlies Pre-Thanksgiving treat

Another third quarter collapse for Detroit in their 84-105 loss to the Grizzlies Wednesday night. Memphis outscored Detroit 20-9 over the final 5 minutes of the third quarter after Detroit had cut their lead to 60-59. Zack Randolph put up 21 and grabbed 14 boards for the Grizzlies as Detroit looked tired, uninspired and frustrated. 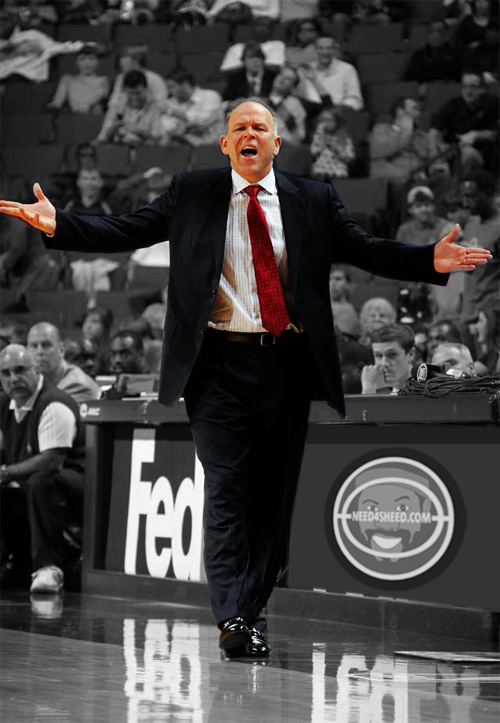