It wasn’t pretty at times.  The Pistons still have their issues against teams with size, as evidenced by JaVale McGee’s 20 point/16 rebound and Andray Blatche’s 20 point/8 rebound lines, but they were able to call on some familiar faces for the win tonight in front of 13k+ fans at the Palace.

The game didn’t really get good until overtime when Richard Hamilton turned back the clock and reminded us of why he gets paid the big bucks.  Hamilton, who scored 12 points for the Pistons in overtime, finished the night with 27 points and had this to say after the game:

“I still enjoy playing this game, and I’m always going to work hard out there,” said Hamilton, who came into the night averaging just 12.1 points. “When they need me, like they did tonight, I’m going to be ready.”

Let’s look at the re-cap shall we?: 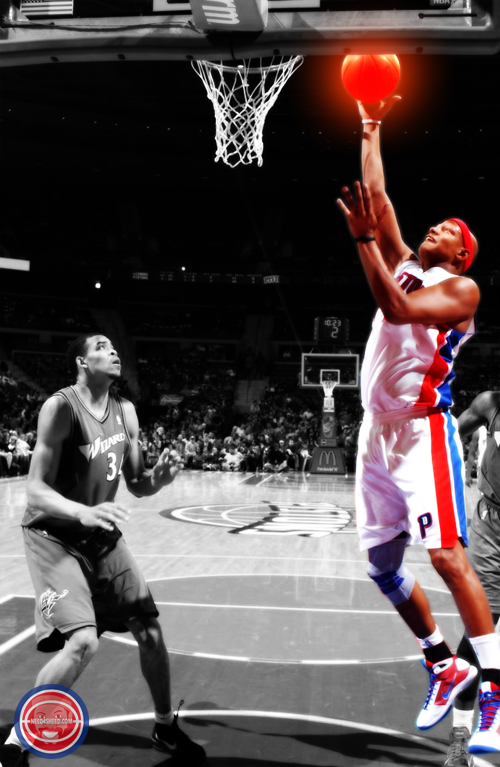 The Pistons needed this win tonight before they head into a tough stretch of games to close out November.  Now they head to Dallas to face Dirk Nowitzki and the Dallas Mavericks on Tuesday before heading to Memphis to play the Grizzlies and the back end of a back to back.