A week ago, no one was sure how this west coast trip would turn out, but I’m sure more predicted more lows than highs considering the team’s 0-5 start to the season.

Well, the Pistons beat the Kings Sunday night in Sacramento 100-94 to earn at the very least a split of the four game road swing, that concludes Monday in Oakland versus the Golden State Warriors.

The boys in blue were led by Rodney Stuckey’s 17 points and seven assists. He also seems to be finding his niche’ as the team playmaker.

Ben Gordon scored 16 off the bench, eight in the fourth quarter including a three-point dagger with 23 seconds remaining to put the game out of reach. 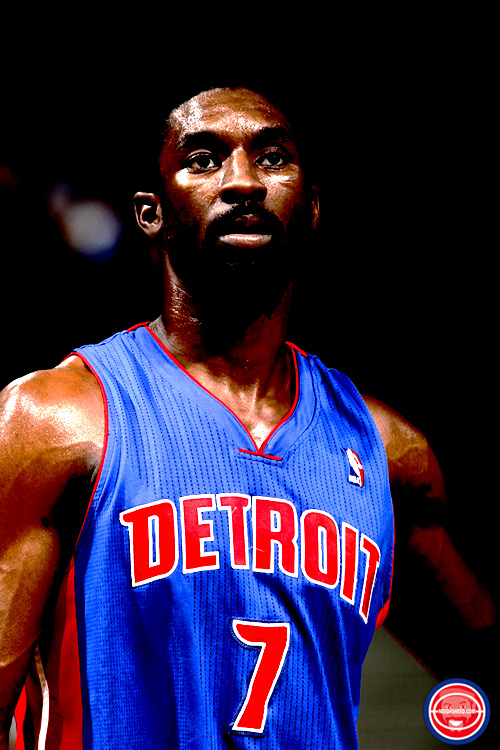 Sacramento was led by former Purdue Boilermaker, Carl Landry’s 19 points and 8 strong rebounds. Rookie DeMarcus Cousins, whom the Pistons had coveted in last June’s NBA Draft, had a rough night with picking up fouls, while scoring six points and grabbed eight rebounds but committed six turnovers and picked up a technical foul after disagreeing with an offensive foul call.

The Pistons could never run and hide from the Kings only leading by as much as eight, Sacramento stayed in the game on the strength of their offensive rebounding.

Detroit has now won two straight and four of their last five.