Rodney Stuckey and Rip Hamilton started for the Pistons on Sunday night against Golden State at the Palace.  It took 40 hard fought minutes for Detroit to record their second win of the season with a 97-102 win against the run and gun Warriors. Key Points:

“It was a scary sequence. I shouldn’t have lost the ball, but he just missed the shot and we got the rebound and Rip hit his two free throws.” Stuckey on the last play 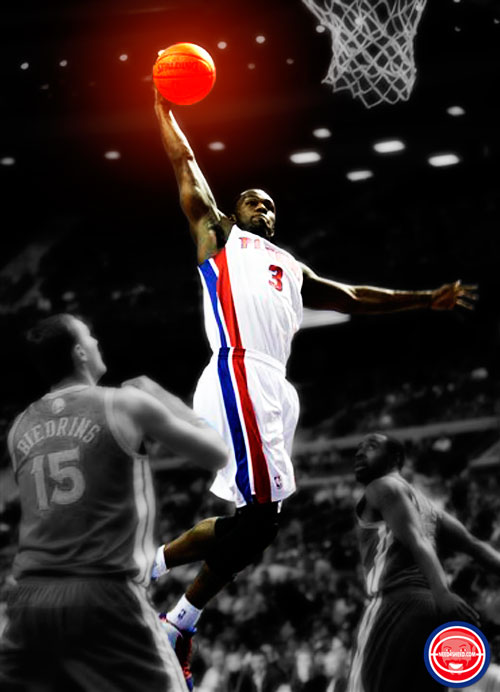 “I relish any opportunity. I’m feeling good that coach trusts me to be in crunch time. I’m just trying to keep that trust and do whatever I can to produce. Anyway I can put in to help this team coming down the stretch, I just try to do those things.”