The Pistons get their first win of the Season 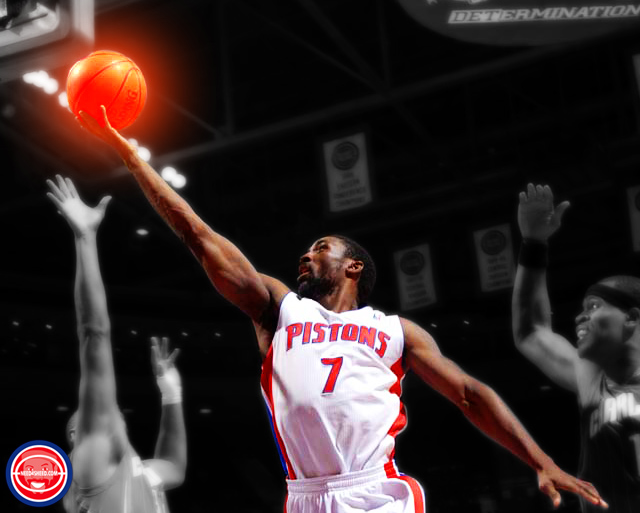 Detroit started the game off strong, jetting off to a 22 point first half lead.  But the broken record of what has been their season thus far nearly gave this one away, letting the Bobcats right back into the game in the third quarter.  The victory ended a 0-5 start of the season and hopefully calmed whatever tension that has built up in the locker room.

“Why are you following me around, I ain’t got nothing to say.”

“Whatever coach wants me to do,  I’m willing to do whatever this team needs, and tonight they needed me to be the point.” 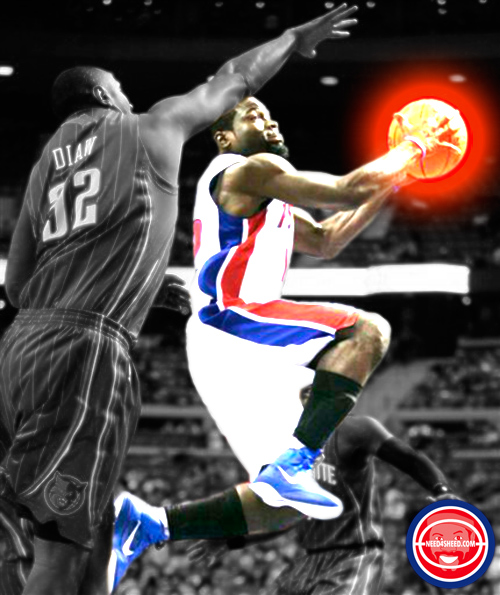