Pistons fans may be tired of saying it, but Wednesday nights game in Atlanta can be added to the “they should have one that one” column. Detroit looked like they were headed for their first win of the season when all things fell apart in the fourth quarter (again). What was a highly competitive game, where the Pistons were probably looking they best they have this short season turned into another loss for Detroit. A five-point, fourth-quarter lead turned into a 85-94 loss in the last five minutes of the game.
Key Points:

‘Rodney Stuckey, the team’s only point guard, only played 13 minutes, missing the last 20:56. While the Hawks were at the foul line early in the third quarter, Pistons coach John Kuester called Stuckey’s name.” Stuckey didn’t flinch, so Kuester called for DaJuan Summers to come in, and Stuckey went to the bench without acknowledging his coach. Kuester ended his postgame press conference early, before the question could be asked. Stuckey declined to talk about the matter afterward, saying only, “I’ve got to stay focused.” Via The Detroit News 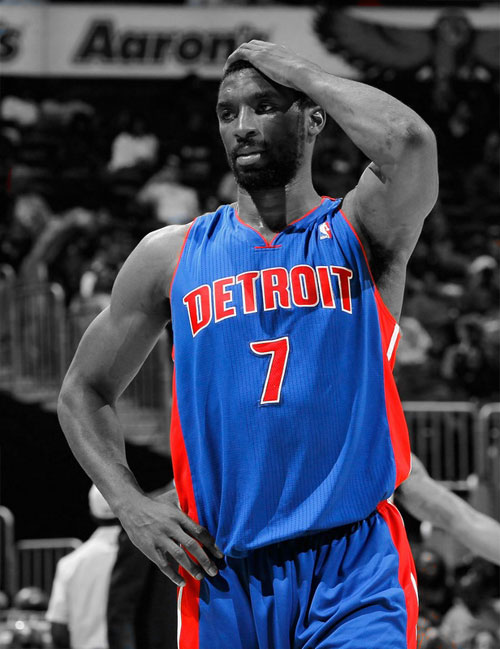