Nets RUN Away with the Season Opener

The Nets went on a 13-3 run in the last minute and forty seconds of the their 101-98 win over the Pistons.  Detroit, who lost the lead in what felt like a blink of an eye, had a couple of chances to tie in the closing seconds of the game. 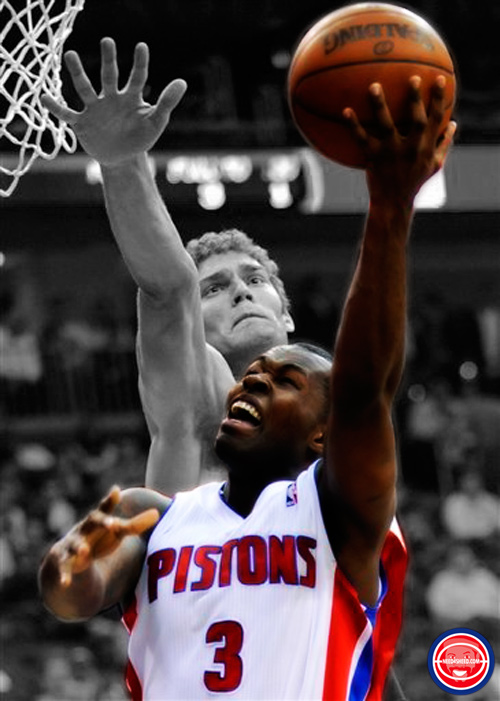 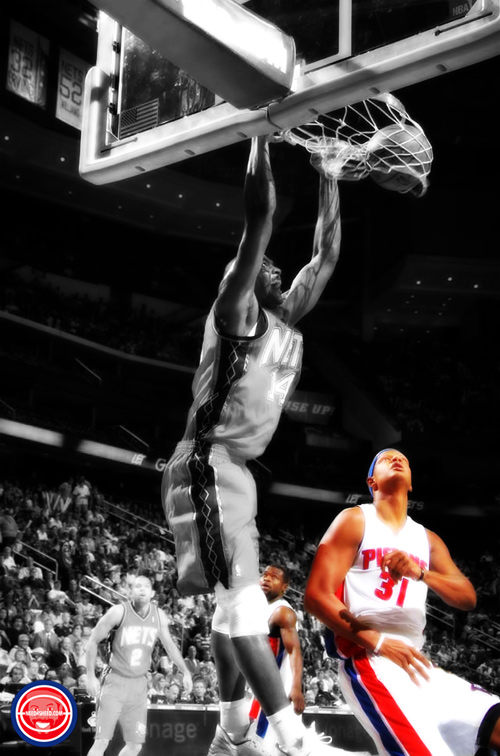