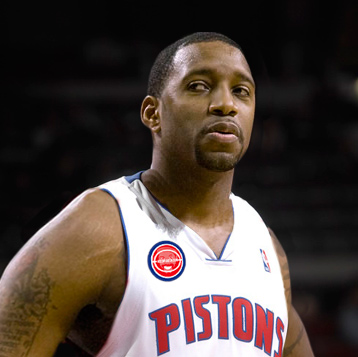 Everyone is clamoring for the Pistons to make some sort of offseason move. The first real news  is that Joe Dumars is considering adding Tracy McGrady to the roster.

I’m not a fan of McGrady, but if the Pistons can sign him to a one year deal a the veterans minimum it’s a win for Detroit. You get a big name at a bargain price adding some value on the roster and putting bodies in the seats at the Palace.
Will he put us in playoff contention? No

Will his attitude change (he has playing time issues)? Not likely.

Why the move exactly?  I don’t know.