*BREAKING* Byn-u-mite! Will Bynum re-signs in Detroit for 3 years 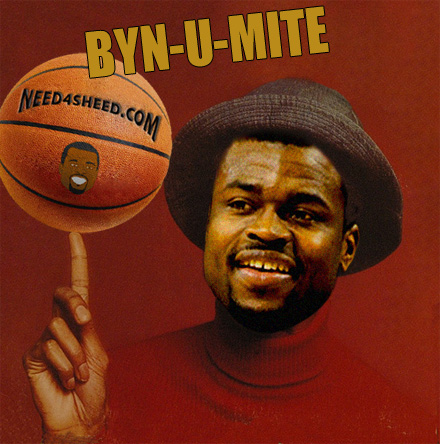 ESPN.COM’s Marc Stein is reporting that Will Bynum and his agent, Marc Bartelstein, have announced they’ve re-signed with the Detroit Pistons for a contract that is 3 years and $10.5 million.

As the roster continues to line itself up, let’s take a quick look at what we got:

Detroit still has full availability of their mid-level exception.  It’s safe to assume that at least part of that MLE will go towards signing a free agent big man.

*Terrico White is reportedly working on a 1 year deal with an option for a 2nd year but nothing is official.