Sheed May Call it Quits

Rivers said on WEEI-AM on Monday that Wallace told him before Game 7 of the NBA finals that he believed it was the last game of his career.

Wallace has two years left on the contract he signed with the Celtics last summer.

The 35-year-old would finish with 15,860 points and 7,321 rebounds in a 15-year career. The volatile big man was also the most ejected player of his era, with 30 ejections since such records started being kept in 1992.

He played with four teams, winning the NBA title with the Detroit Pistons in 2004.

I guess he’ll have a bit more leisure time. 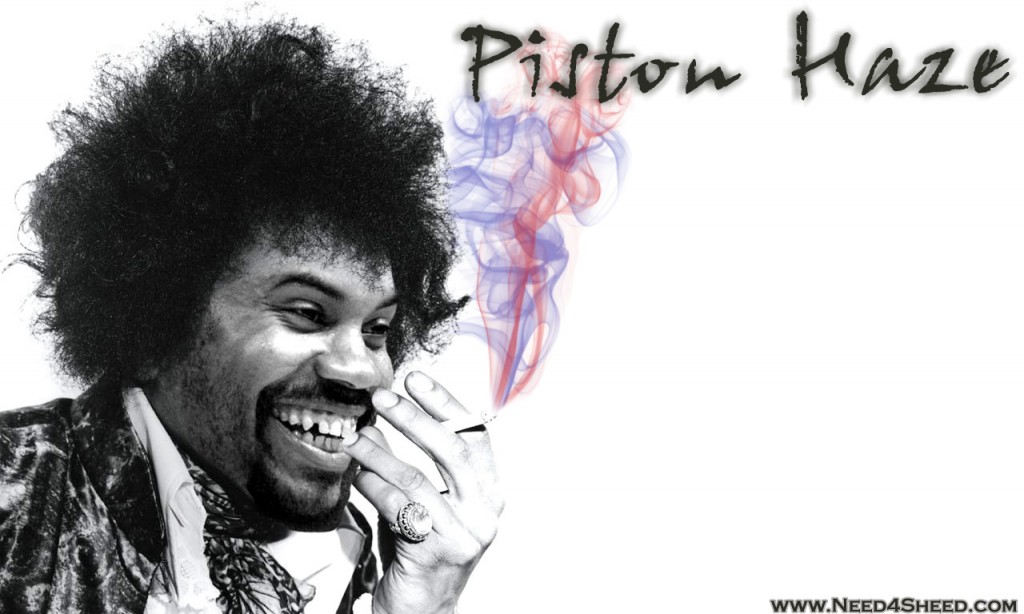