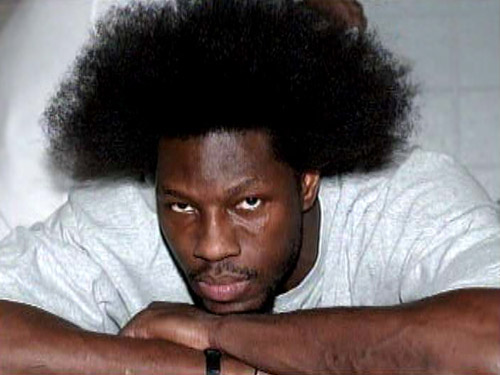 The second part of the Ben Wallace video that takes us from Rick Carlisle, to Larry Brown to Flip and then Skiles.  The beginning of his run in Detroit with the Defense player of the year awards, the birth of Wallace X2 and the somewhat bitter departure.

Looking back like this, along with his play this season, really shows us what place this man has in the city of Detroit.

[flashvideo file=https://need4sheed.com/videos/flash_videos/wallace_infocus_2.flv /]
Video Courtesy of The Detroit Pistons and FSD