This was a great game for Toronto fans who were hoping to see their team fight their way into the eighth spot in the Eastern conference playoffs. For Pistons fans, it was a feeling all the same, just another reminder of what kind of season it has been in Detroit. Yet another game for the Pistons to fight for the first quarter but cant hold it together for the full 48 minutes. 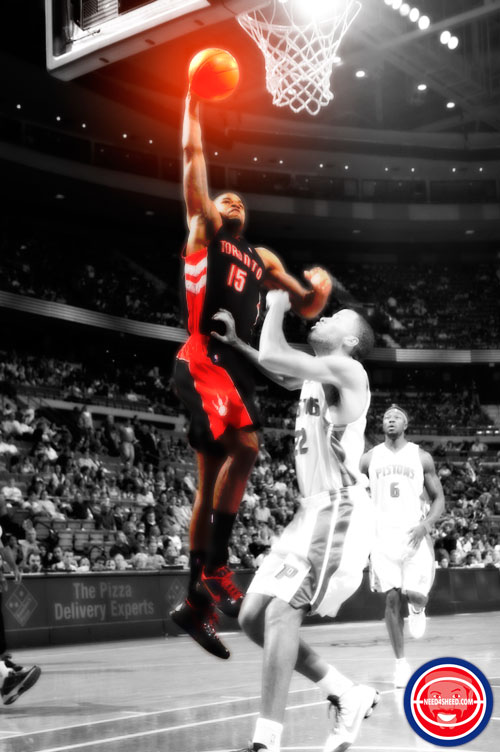 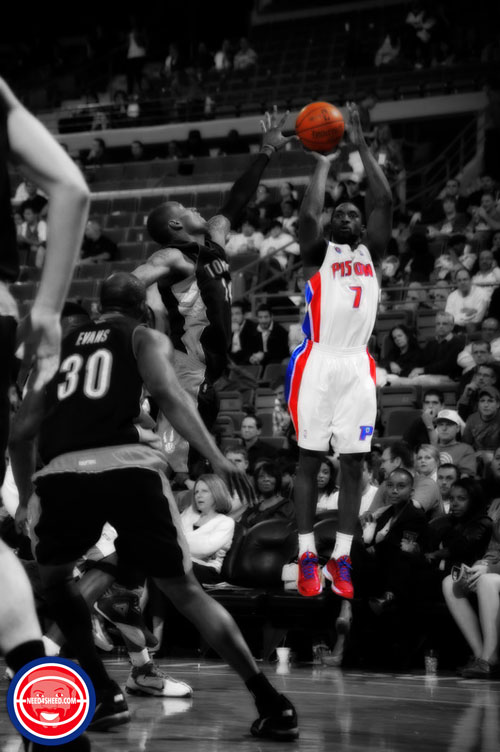