Down to the wire in Charlotte

The Pistons lost to the Bobcats in the closing minute of their game Saturday night 95-99. Wins, losses and lottery balls aside, what happened to this team that suddenly got them pointing in the right direction, even though it may be detrimental to their future lottery chances? 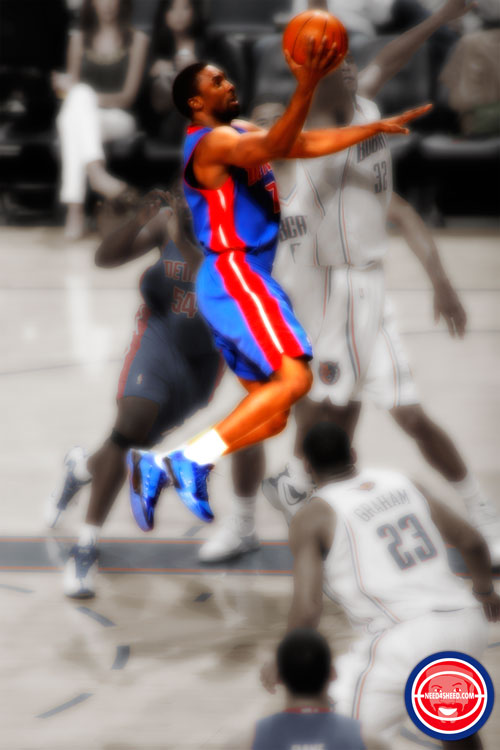 [flashvideo file=https://need4sheed.com/videos/flash_videos/april_10_10_gordon.flv /]
Video Courtesy of the NBA and The Detroit Pistons

[flashvideo file=https://need4sheed.com/videos/flash_videos/april_10_10_highlights.flv /]
Video Courtesy of the NBA and The Detroit Pistons