Pistons Make it Three in a Row

The Real Ben Gordon emerged Friday night to lead the Pistons to a 106-99 victory over the Miami Heat.  Gordon, starting in place of the injured Rodney Stuckey, scored 26 of his season high 39 points in the second half. 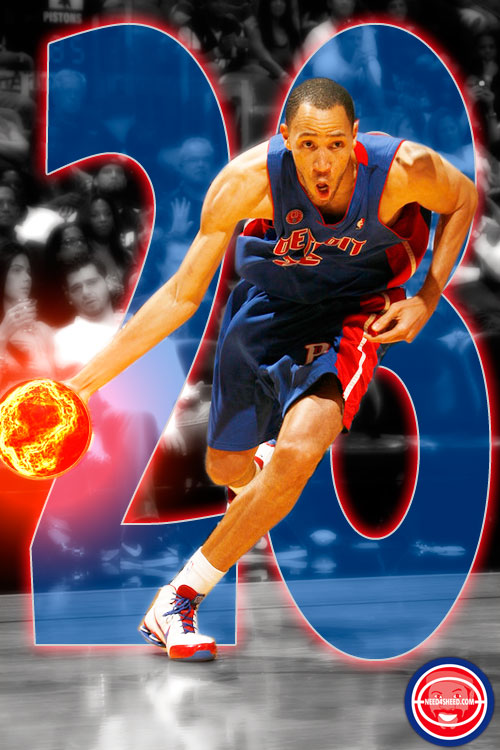 [flashvideo file=https://need4sheed.com/videos/flash_videos/april_9_10_prince.flv /]
Video Courtesy of The NBA and The Detroit Pistons 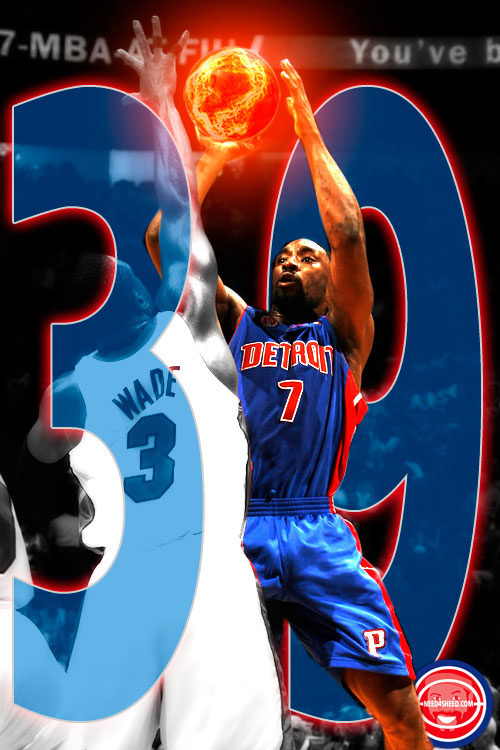 “This year is a tough year for us, so right now we kind of want to spoil everybody’s playoff seeding and things like that and try and respect the game and come out here and compete every night. Via The Detroit Free Press

[flashvideo file=https://need4sheed.com/videos/flash_videos/april_9_10_prince.flv /]
Video Courtesy of The NBA and The Detroit Pistons