Forget the fact that the Pistons just strung two wins together with their 88-90 victory over the Hawks.  This game showed heart and hustle from a team that was shorthanded and wanted the win. 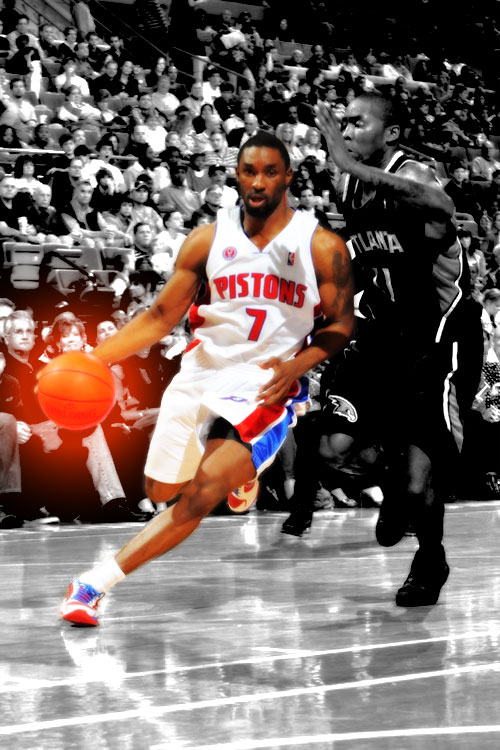 [flashvideo file=https://need4sheed.com/video/flash_videos/april_7_10_wallace.flv /]
Video Courtesy of The Detroit Pistons and The NBA 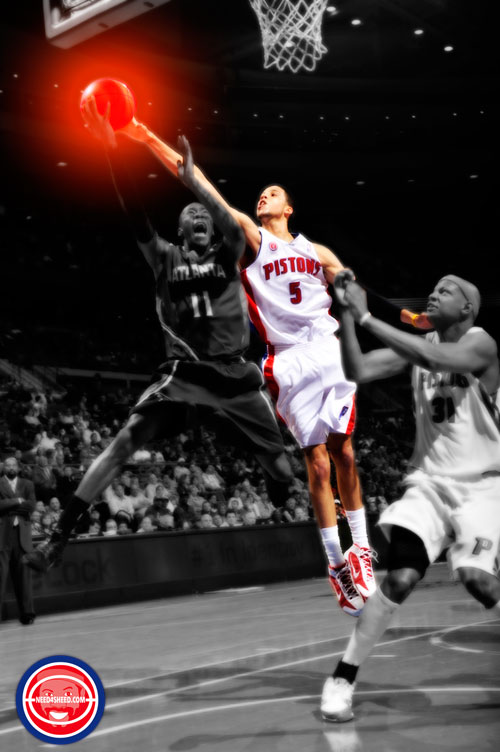