The Hawks handed the Pistons their 11th loss in a row last night.  Despite the fact that is was a L and it did add to what has turned out to one of the most surprising season for Detroit fans, this team competed.  The  85-91 final score doesn’t tell you that he Pistons went neck and neck with the Hawks and had a good chance to take this one. 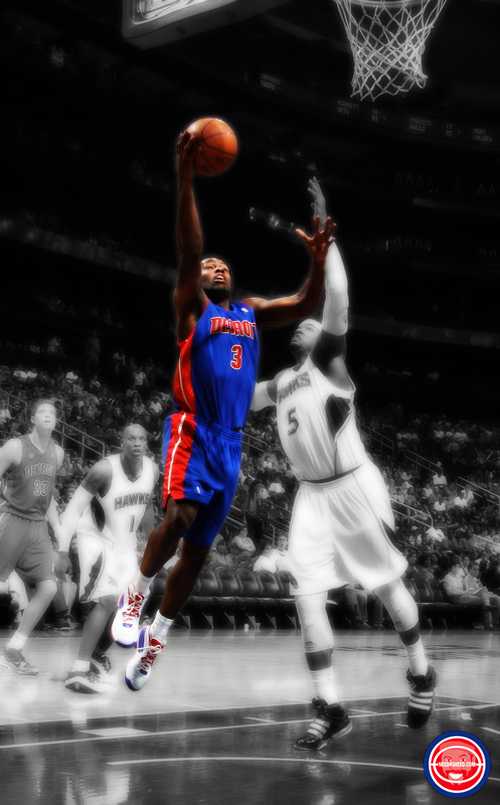 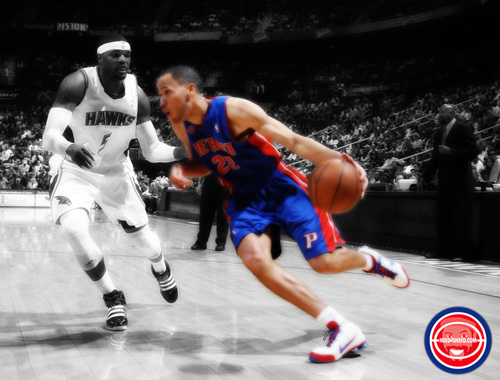