The Pistons dropped another game, and with it another season series.  The Bulls swept the Pistons for the first time in 14 seasons, while handing them their 8th loss in a row. 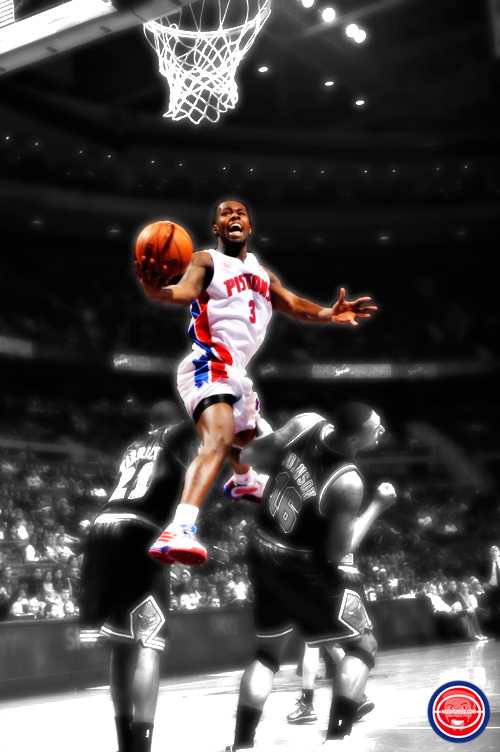