Indiana reaches a milestone…and so does Detroit

The Pacers did a little more than just win a game last night at the Palace, they swept the season series from Detroit for the first time since their inception in the NBA.  It’s not like the Pacers are an eastern conference powerhouse, they are fighting for more lottery balls right along with the Pistons.  While the Pacers reached a milestone in team history,  Detroit has been breaking records of their own all season long.  It’s just too bad that the Pistons accomplishments aren’t ones to be proud of. 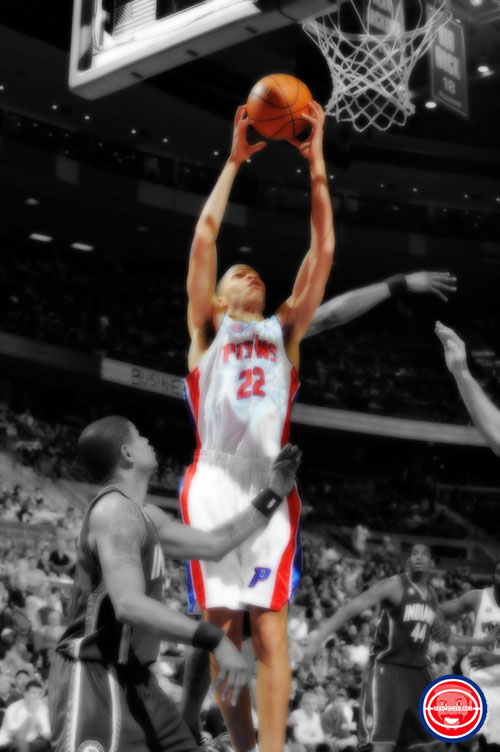