It’s All About Balls

The Pistons just got swept this season by the Cleveland Cavaliers, the first time that happened in 30 years. The 79-104 loss is really an afterthought after what has turned out to be a season of frustration and disappointment.
This game just added to the mess that is the Detroit Pistons 2009-2010 season. 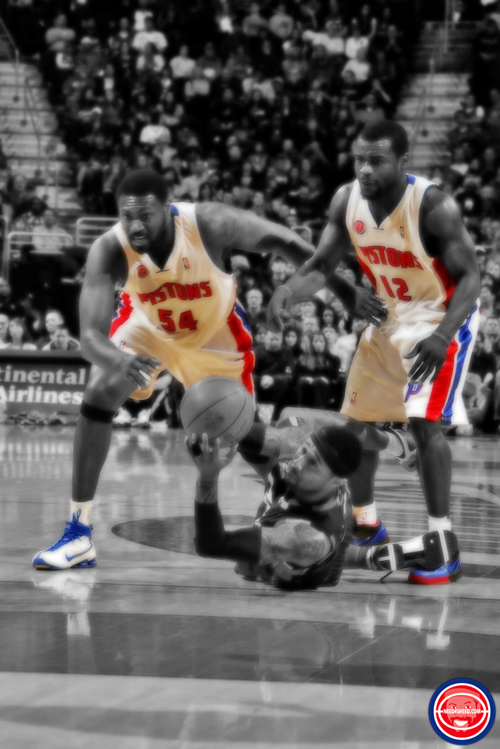 [flashvideo file=”https://need4sheed.com/videos/flash_videos/march_21_10_maxiell.flv /]
Video Courtesy of The Detroit Pistons and The NBA 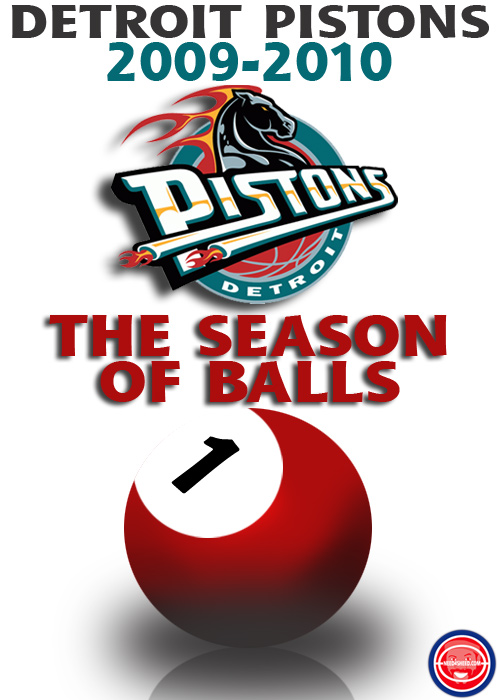