How Cavalier – Cleveland over Detroit

How can the Pistons get totally decimated and embarrassed one night and then take the best team in the NBA down to the wire.  The Pistons without Rodney Stuckey and Ben Wallace did just that, thanks to a tremendous effort from Tayshaun Prince, who nearly recoded a triple-double.  It was just too bad LeBron did, in fact Lebron’s triple-double was the first recorded in the palace since 2004.  The 113-101 final score does not tell the tale of this game.  This one could have went either way.

[flashvideo file=https://need4sheed.com/videos/flash_videos/march_16_10_bynum.flv /]
Video Courtesy of The Detroit Pistons and the NBA

“They know it’s a bad call,” Pistons coach John Kuester said. “They know that. It’s a shame. That was a momentum-breaker. So we had it going, but, hey, that’s the NBA.” via NBA.com 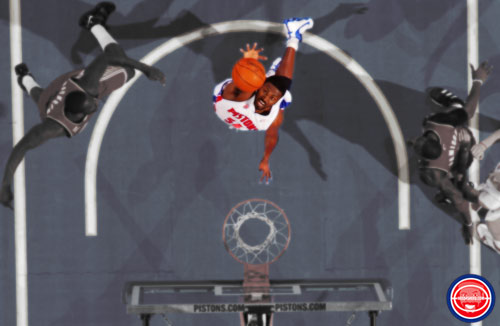 [flashvideo file=https://need4sheed.com/videos/flash_videos/march_16_10_prince.flv /]
Video Courtesy of The Detroit Pistons and the NBA 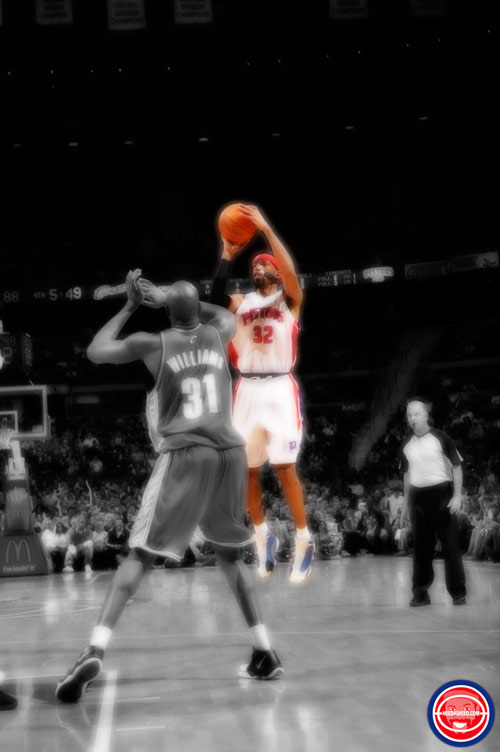