When you see my name and picture at the beginning of a post, I guess that means it’s been another lopsided loss in a season full of disappointment for the Detroit Pistons.  So far this season I’ve covered perhaps 2 of the worst losses of the 2009-2010 season for the Pistons, and this game will make it 3.  At the beginning of the season, when I looked at the schedule I knew that this 3 week stretch of games (Washington, Utah, Cleveland (2x), Boston (2x), New York, Atlanta) could make or break this Pistons’ season.  Who knew that not only would the Pistons not be in position to make the playoffs, but that their only win will likely come from beating the lowly Washington Wizards?  Let’s get to the “highlights” shall we?: 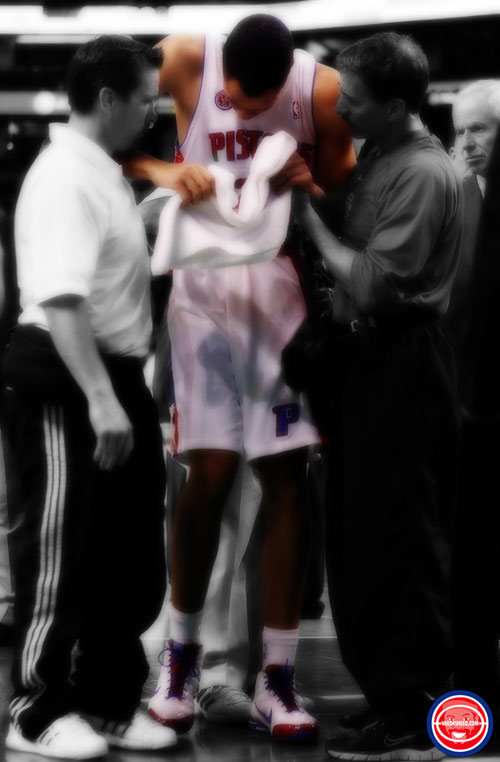 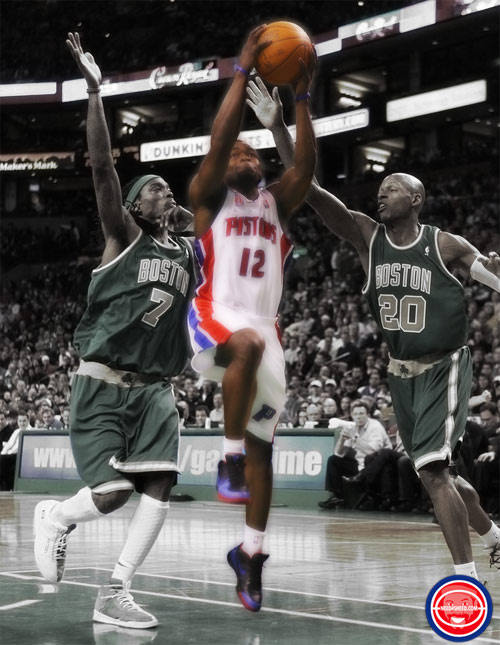 I’m sorry if I’m like the Grim Reaper of the game recaps, I don’t mean to pick games that Detroit will get blown out in.  I figure by picking an Indiana, New York and struggling Boston team that they would’ve won at least 1 of the games.  Tonight’s game reminded me of those old Harlem Globetrotter highlights against the Washington Generals.  Aside from Jonas Jerebko’s 2 sorta highlight worthy fast break dunks, none of the Pistons did anything that will jump off the highlight reel or stat sheet.  It’s hard to even really say the talent is there at this point, because without the backcourt having a big game night in and night out, guys like Jerebko and Maxiell can’t produce in the paint.  Unless the effort is there on the defensive end, they simply can’t outrun and outgun teams for some reason.  The names on the score sheet have put up solid ppg stats their entire careers, but for some reason this season it just hasn’t clicked even when they’ve all been healthy.

Thanks again to Natalie for letting me give this game a writeup.  I hope I get to do 1 more before the end of the season because, win or lose, this is fun and it’s fun to read all your feedback good or bad.  You can follow me on twitter (@iamboney) or email me at boneyinbox@gmail.com.